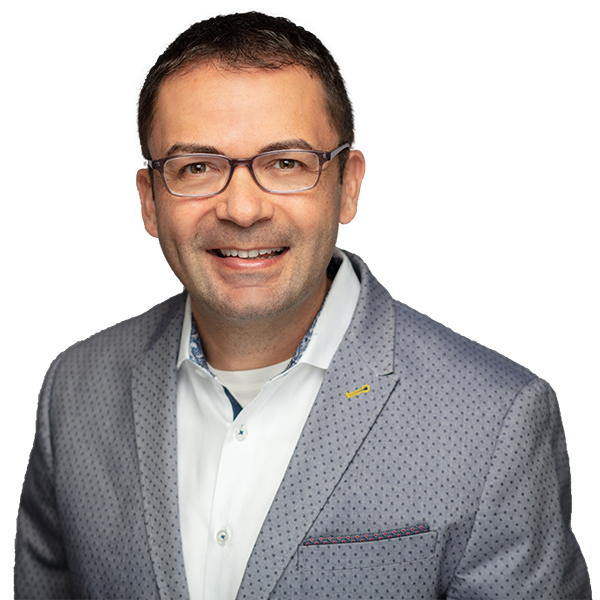 Dr. Steve Miff is the President and CEO of PCCI, a leading, non-profit, artificial intelligence, and cognitive computing organization. Before joining PCCI, Dr. Miff served as the General Manager at Sg2, a national advanced analytics and consulting business serving over 1,200 leading healthcare systems. He led the organization’s strategy, operations and growth, and had overall P&L responsibility for the $55M+ business. Dr. Miff also led Sg2’s merger and integration during the VHA, MedAssets and Sg2 acquisition. Prior to Sg2, he was the Senior Vice President of clinical strategy, population health, and performance management at VHA (Vizient Inc.). Dr. Miff was a member of the senior management team and the executive oversight committee. His role with VHA included P&L responsibility across seven national business units with a total of over $25 million in revenue. Dr. Miff launched and grew three new enterprise businesses, led the development and rollout of several key strategic partnerships/acquisitions, and was a senior member of the integration team for the VHA, UHC, and Novation merger. Prior to VHA, Dr. Miff served in various roles at the Rehabilitation Institute of Chicago, National Institute of Standards and Technology, and St. Agnes Hospital System. Dr. Miff earned his Ph.D. and MS degrees in biomedical engineering and a BA in economics from Northwestern University. He has been an adjunct professor of biomedical engineering for more than five years and has authored more than 100 thought leadership, white papers, and peer-reviewed publications. He has served on the Senior Board of Examiners for the Baldrige National Quality Program and on the Executive Quest for Quality Prize Board Committee for the American Hospital Association. He serves on multiple boards, including NurseGrid and SMU Disruptive Leadership. Dr. Miff was The Community Council of Dallas' 2017 Social Innovator of the Year award recipient.