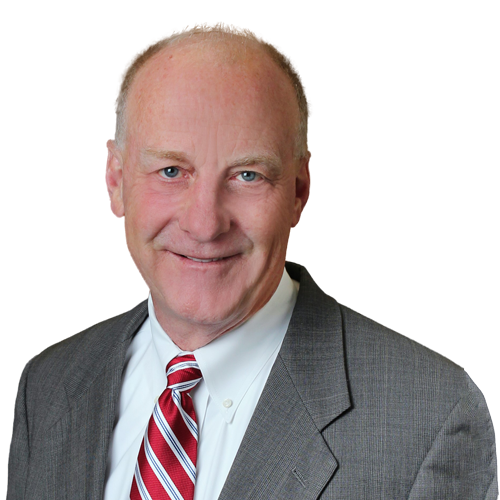 Bruce Hartmann serves as the Sr. Vice President and Chief Community Relations Officer. In his role, Hartmann leads all legislative activities on behalf of the medical center in the state and federal legislature, and is the liaison to local, state and federal lawmakers and their staff members. In addition, Hartmann has oversight of the Human Resources Department at the medical center. Prior to accepting the position, Hartmann served for almost three years as President of the Chattanooga Times Free Press. Before that he retired from E.W. Scripps after a 25-year career with the company. Hired by Scripps in 1989 as advertising director at the Knoxville News Sentinel, he was promoted to general manager in September 1993. In June 1997, he was named president and publisher of the News Sentinel and KNS Media Group, a diverse multimedia company encompassing a variety of Web sites, magazines, community newspapers, commercial services and more. In October 2009, he was promoted to Vice President of Sales for the E.W. Scripps Company’s newspaper division, and then became Chief Revenue Officer and Vice President of Sales and Marketing for the Publishing Division. Before his tenure in Knoxville, Hartmann held advertising management positions at the Lowell Sun in Massachusetts from 1987 to 1990 and the Nashua Telegraph in New Hampshire from 1985 to 1987. He began his career with a six-year run in the advertising department at The Baltimore Sun. He currently serves on the board of directors for South College, Catholic Charities, East Tennessee Foundation, UT School of Nursing Advisory Board, and was a member of Leadership Tennessee, Class IV.